NSW Could be in Lockdown Until September 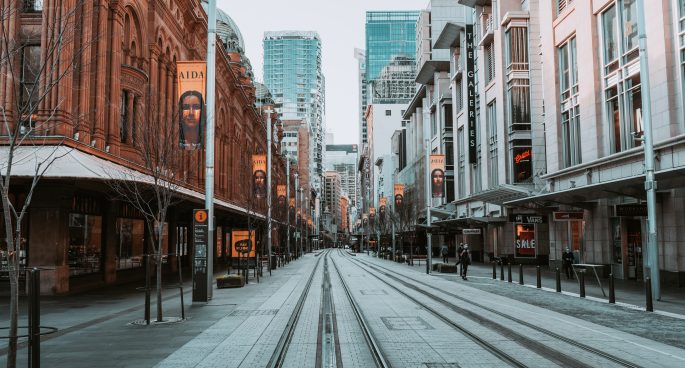 There are now 13 million Australians in lockdown, following South Australia’s decision to shut down after detecting six cases of the virulent Delta strain of Covid-19 in the community.

SA joins the state’s of Victoria and NSW, with new projections released that suggest the latter could be in lockdown until September.

Professor Bill Bowtell AO, is one of Australia’s foremost health policy strategists, having worked as a Senior Advisor to the then Health Minister Neal Blewett, in the 1980s during Australia successful response to the HIV/AIDS pandemic.

Since the emergence of COVID-19, Bill Bowtell has broadcast and written extensively on the Australian and international response to the pandemic.

He joined Tina Quinn on The Daily.

NSW Could be in Lockdown Until September 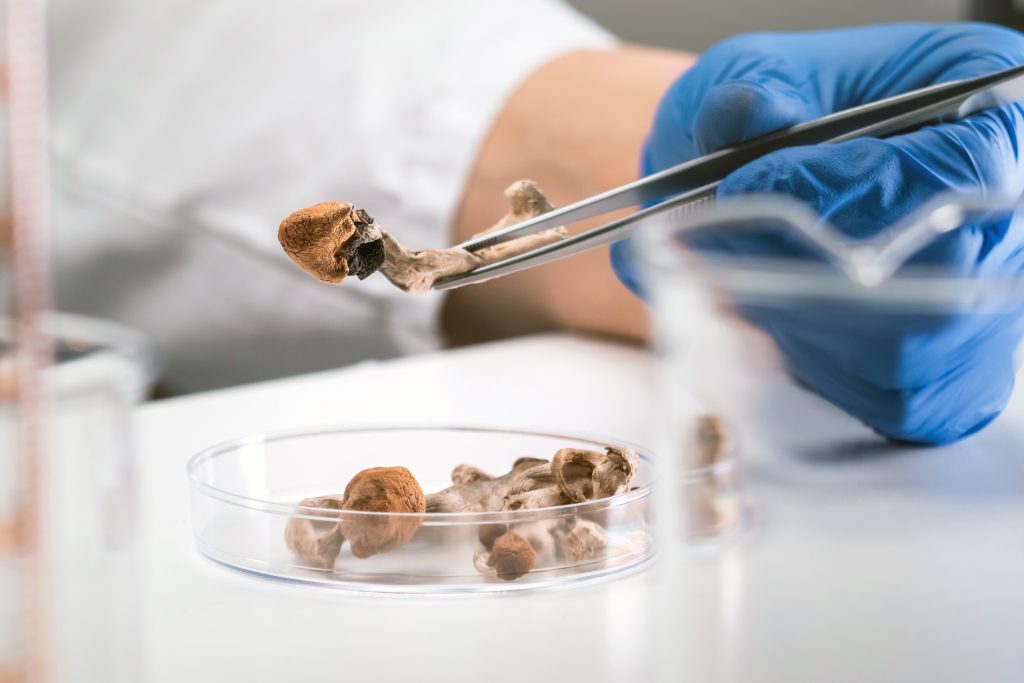 The Government has allowed a research study to go… 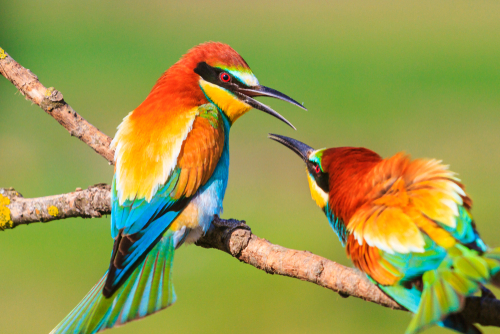 The world's animals are dealing with climate change in…

The ozone layer plays an important role in protecting…