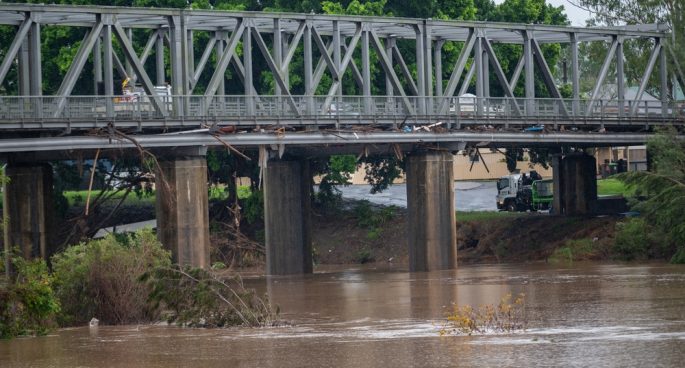 The Select Committee on the Response to Major Flooding across New South Wales has released their report on the floods back in February and March, revealing that both the NSW SES and Resilience NSW failed in their responsibility to lead and coordinate the response to the floods.

The inquiry held many public forums and hearings over the last few months and has recommended the abolishment of Resilience NSW.

The Government has already taken steps to dismantle Resilience NSW.