NSW Labor Pledges to Save the Sirius

NSW Labor has announced that they will save the Sirius building in The Rocks from demolition if they’re elected in March as part of their broader heritage strategy. For years, the State Government has been trying to sell the now-empty building to private developers, but there’s been a mighty push back from a long list of architecture and heritage bodies. NSW Labor has now added their name to that list of Sirius defenders and Deputy Labor Leader & Shadow Minister for Environment and Heritage Penny Sharpe joined Tess for a chat about the future of the iconic brutalist building in The Rocks.

NSW Labor Pledges to Save the Sirius 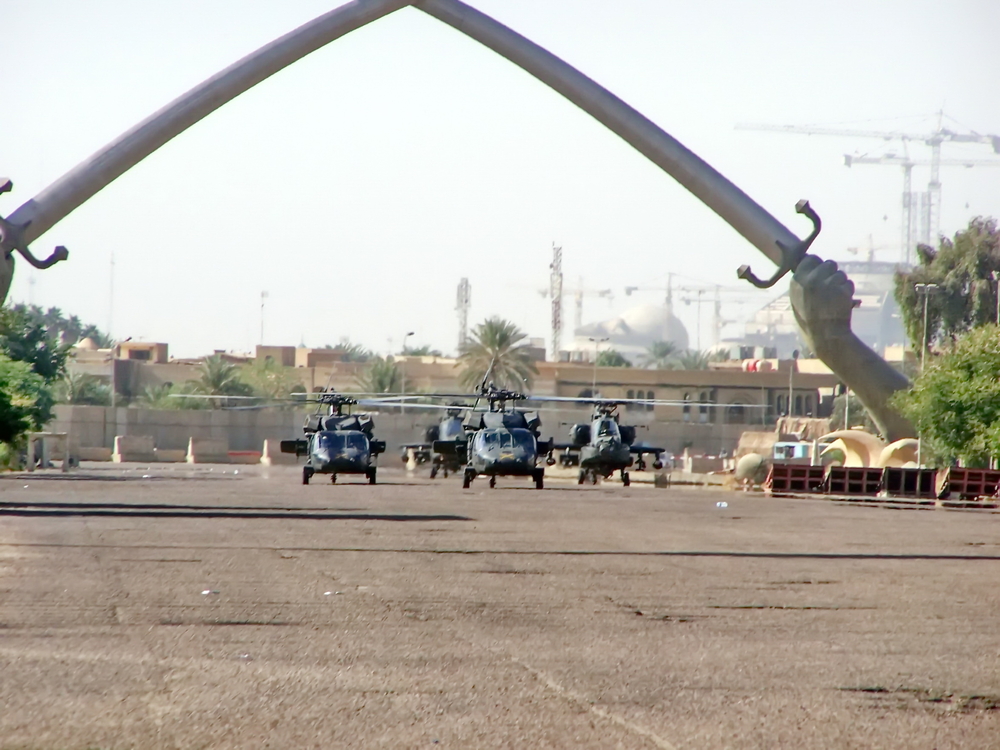 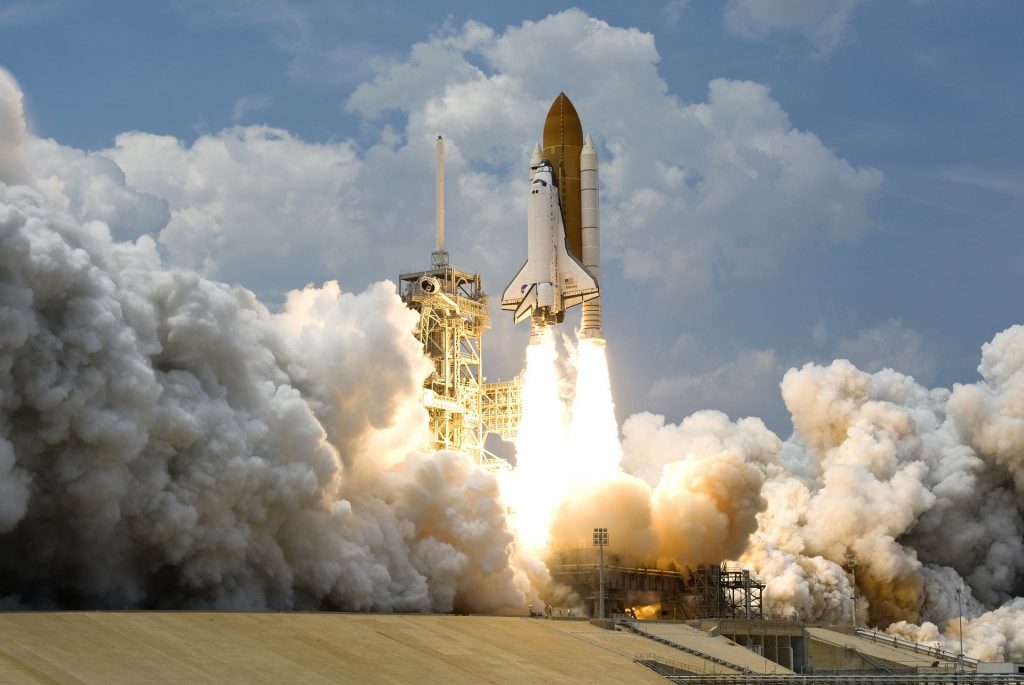 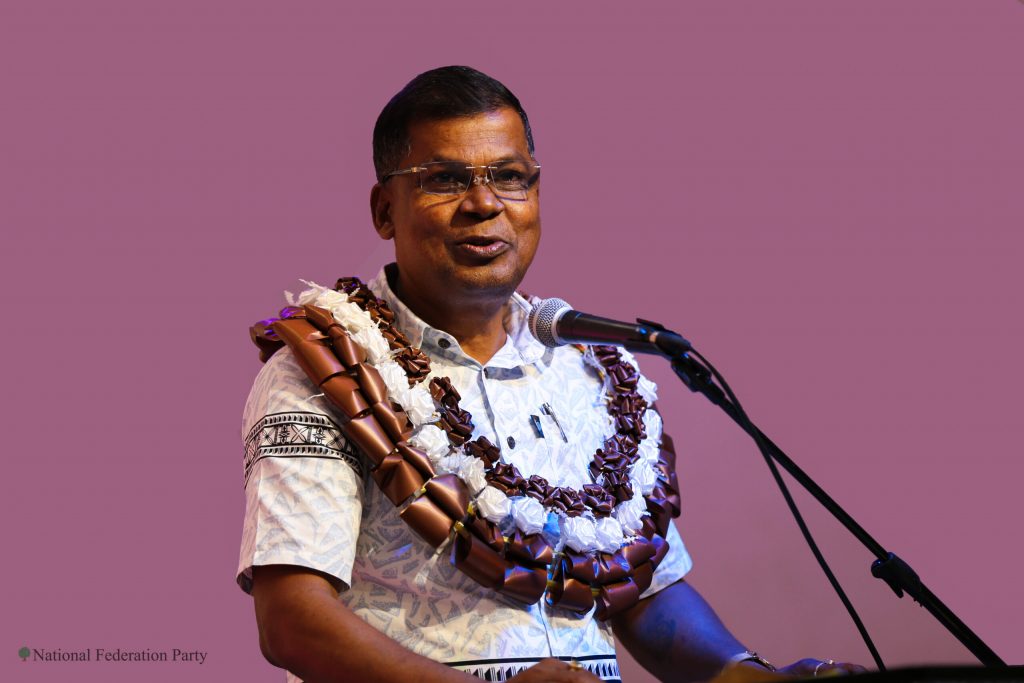 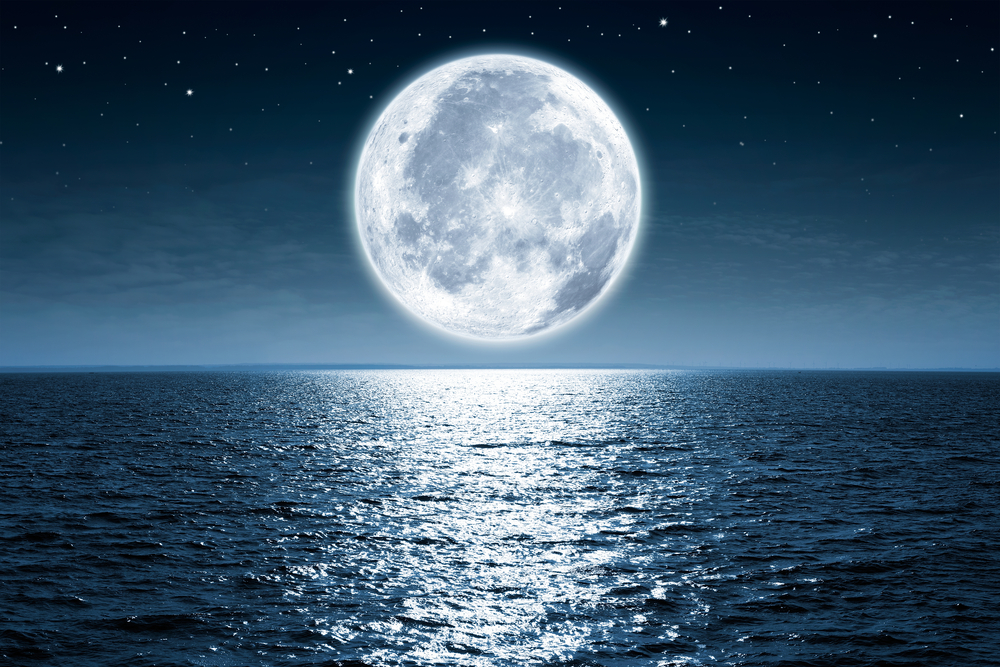