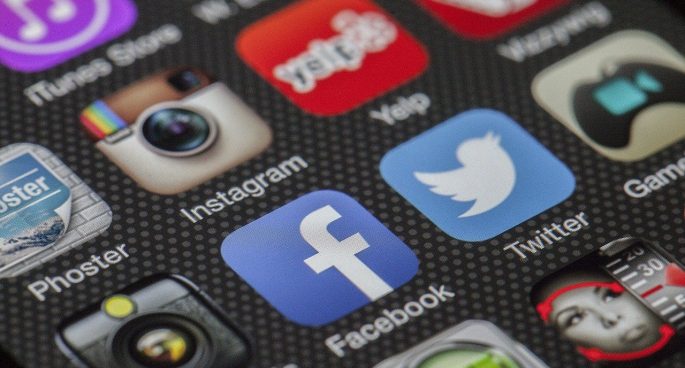 Last week, Mick fuller, the NSW police commissioner waded into the issue of sexual assault with a proposal of a consent app. Fuller’s contention was that the app could bring clarity to sexual encounters, however it led to criticism of Fuller’s fundamental misunderstanding of consent.

Would this app protect women and clarify consent, or would it create another legal barrier that protects the perpetrators?