NSW sandstorms: Are they Sydney bound? 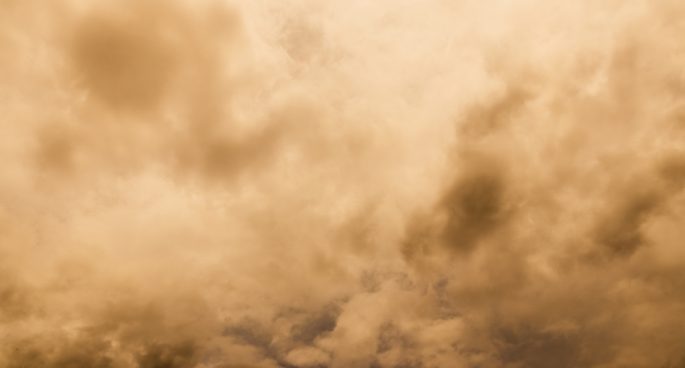 Is the apocalypse almost upon us?

A media storm yesterday suggested that the red haze days of the epic 2009 East Coast sandstorms were coming back after sandstorms swept through South-Western NSW last week – which, in conjunction with increased winds in coming days, could mean the dust storms can reach Sydney.

While the NSW Bureau of Meteorology are monitoring the situation, meteorologist Craig Ryan told Tess that it’s too early and difficult to predict if this will happen.

“It is quite difficult to know exactly where dust will be picked up, and then that will make it difficult to determine where that dust will end up,” he said.

In the event that a sandstorm does occur, people with respiratory issues, such as asthma, are advised to avoid going outdoors and ensure they keep any puffers nearby.

NSW sandstorms: Are they Sydney bound? 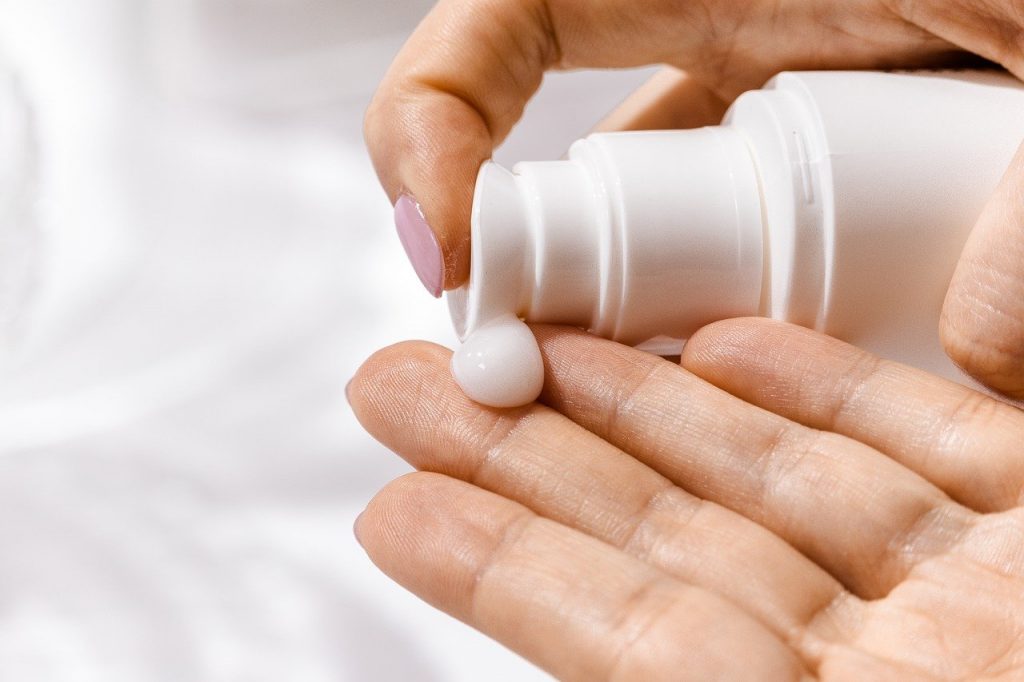 It's the second instalment of Life Hacks! This week… 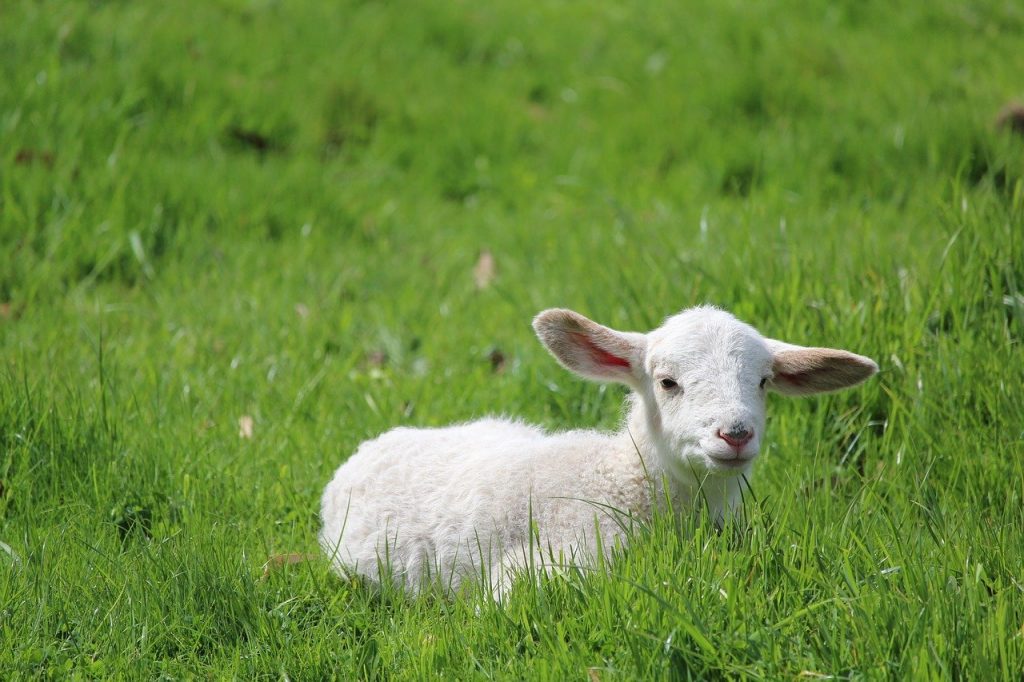