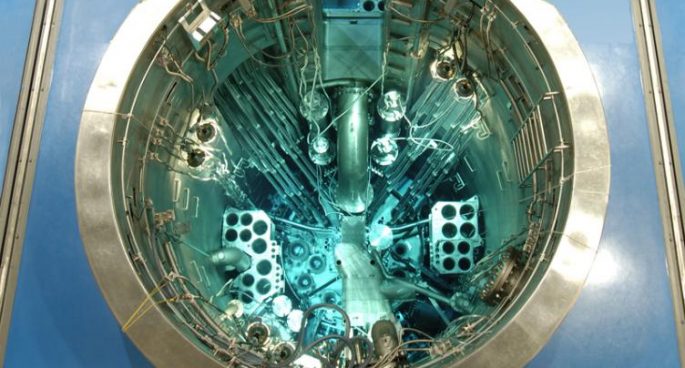 Questions have been raised around the safety of Lucas Height’s new nuclear medicine facility.

The new nuclear medicine production facility has been operating for one year without any incidents and was awarded a license to operate in June.

However, Lucas Heights has a history of contamination scares including a chemical spill in March which affected three workers and a radiation scare which blistered one workers hand in August 2017.

The 2017 incident was regarded as the most serious incident that year in the world, according to the International Nuclear Event Scale,  the global grading system for nuclear incidents.

Tony Irwin, a Chartered Engineer with extensive experience in the nuclear fuel cycle, power reactors, research reactors and nuclear regulation speaks to 2Ser about the process of creating the medical isotope Mo-99. Mr Irwin has over 30 years of experience including  working with Russian engineers to improve the safety of their reactors after the Chernobyl incident.