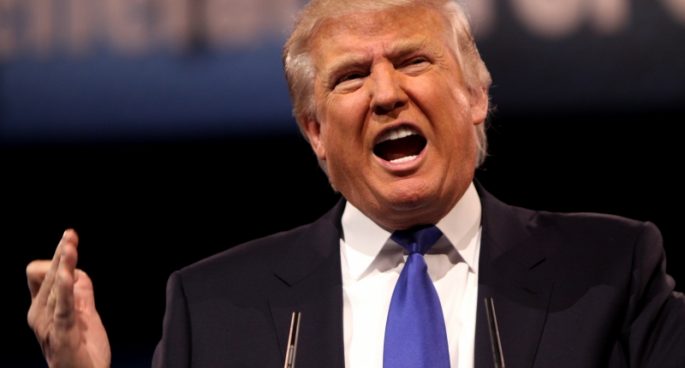 Will President Trump  make his tax-filings public or not?  The New York Times have. A detailed report on the president’s tax records for the past 15 years  was released recently. The revealation had some staggering numbers and left most of us spellbound. To discuss further about the consequences of this revelation, we were joined by Jared Mondschein, Senior Advisor at the United States Studies Centre, Sydney. 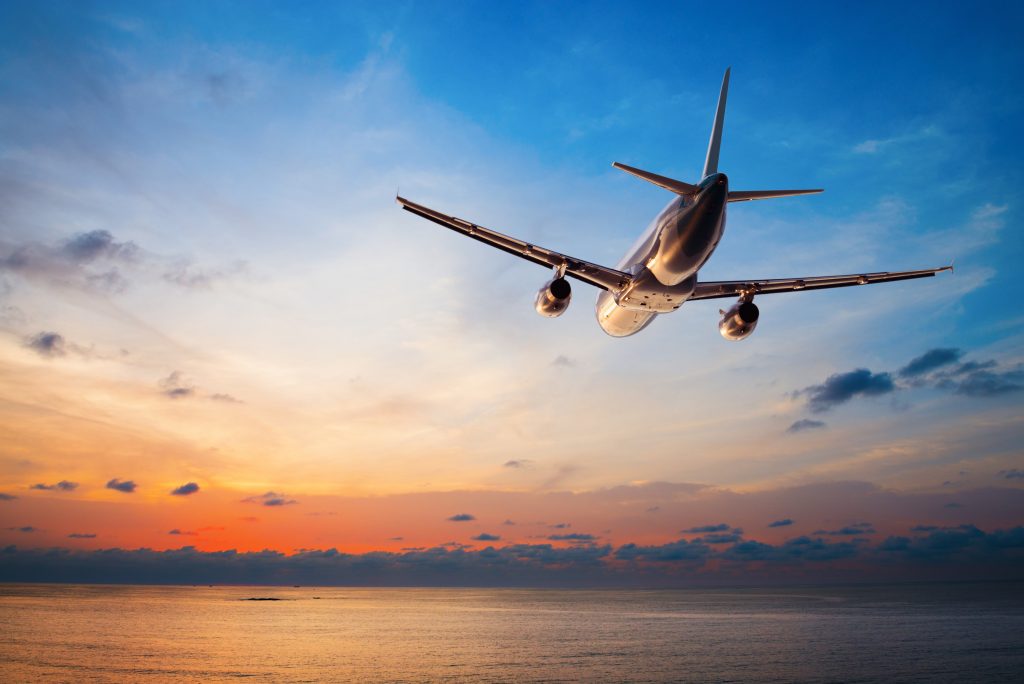