Obesity in the Western Suburbs 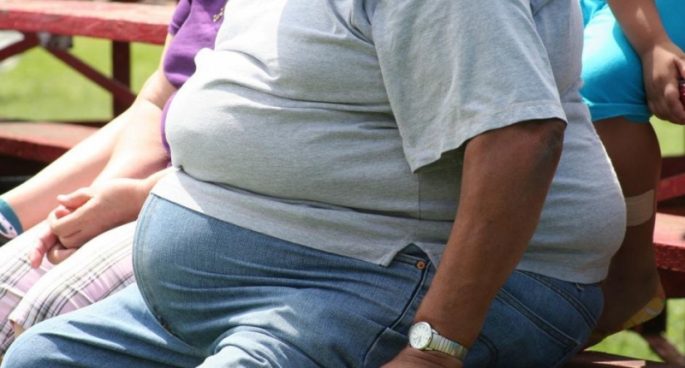 The lead story in the Sydney Morning Herald this morning is about Sydney’s expanding waistline. Almost seventy percent of adults in some Sydney suburbs are classified as being overweight or obese.

Western Sydney residents are the most prone to obesity, with St Marys, Londonderry and Fairfield rounding out the top three according to the Australian Health Policy Collaboration. But it’s not just Sydney’s west with these problems, along the harbour there are high rates of cholesterol and a high level of very risky drinking.

Our producer Jack Begbie, interviewed Professor of Public Health, Tim Gill, from the University of Sydney, on the story.

Obesity in the Western Suburbs 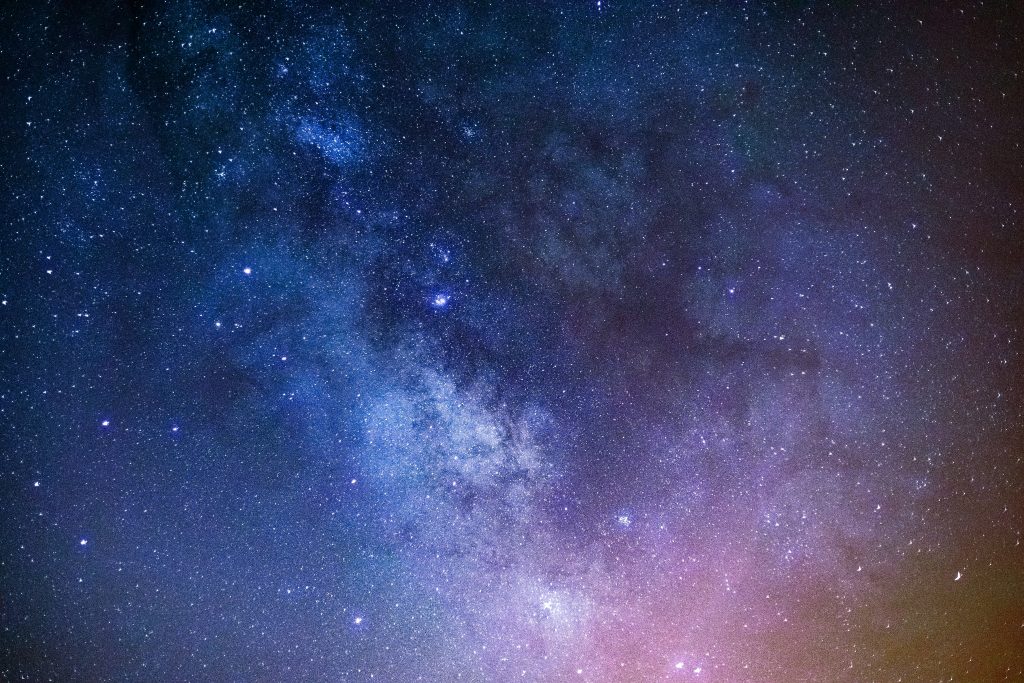 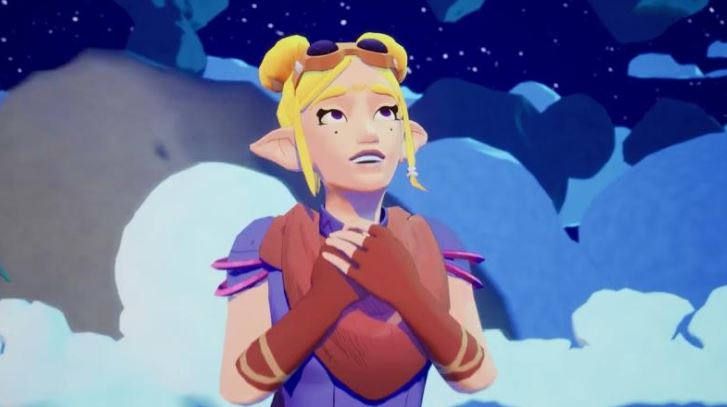 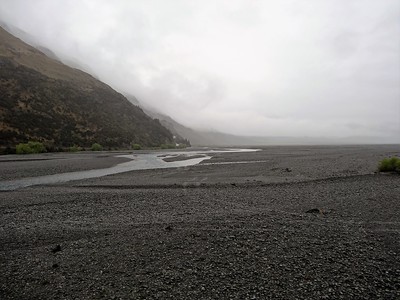