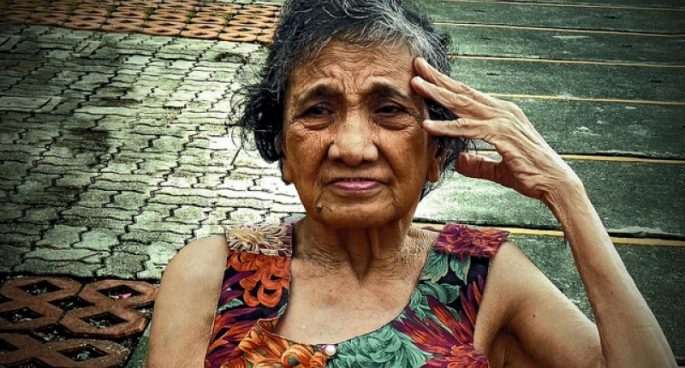 In recent weeks on Think Health, we’ve been talking a lot about domestic and family violence – cases of violence in pregnancy, screening for abuse and how to respond to ensure the safety of the victim.

But one area that is rarely talked about is abuse experienced by the ageing population.

Lynn Chenoweth is a Professor in Aged and Extended Care Nursing at the University of Technology Sydney.

She spoke to Jake Morcom about who in the ageing population experiences domestic violence and how the lack of support services can leave them abandoned.