Omission of the LGBTQIA+ Community from 2021 Census 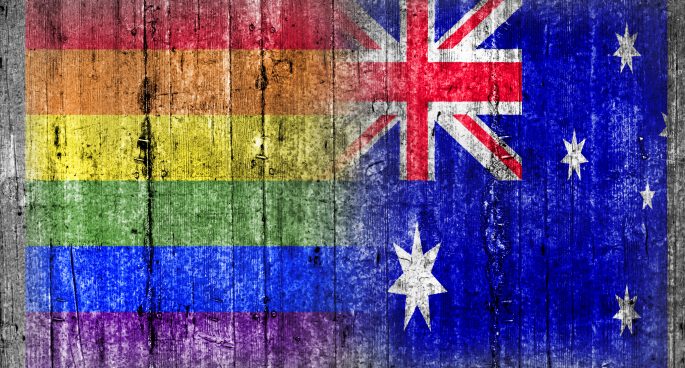 The LGBTQIA+ community is excluded from many things and this year’s census was no exception. Many people have expressed their concerns and even going as far and saying that the community will be “invisible unless counted”. Questions about gender identity and sexual orientation are vital in being able to assist LGBTQIA+ people. The only way the community is currently being counted is if you live with your partner who is of the same sex as you, which doesn’t cover the full picture of asexual, bisexual umbrella, and single queer people. Other countries such as the UK have started to include sexuality in the census so it seems Australia is behind. We were joined by Associate Professor in Qualitative Research in Health, Julie Mooney-Somers, from the University of Sydney who has a special interest in LGBTQIA+ health to discuss what the Government can do to more accurately represent and collate data on this large proportion of people in our country.

Omission of the LGBTQIA+ Community from 2021 Census