Opal week: Interview with Tony Braxton-Smith from Transport for NSW 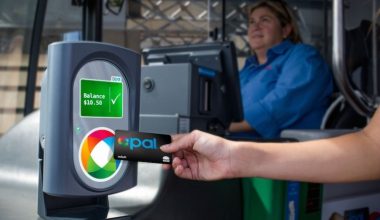 Changes to the Opal card system, announced by the NSW Government in May, will be effective from 5 September. The changes include a ‘transfer discount’, which will see a charge of $2 for commuters who change their mode of transport within an hour as part of the same journey. In addition, the weekly travel reward system will be abolished. Instead, the ninth and subsequent journeys will be charged at half the standard price. We were joined by Tony Braxton-Smith, Deputy Secretary, Customer Services at Transport for New South Wales to find out more.

Opal week: Interview with Tony Braxton-Smith from Transport for NSW