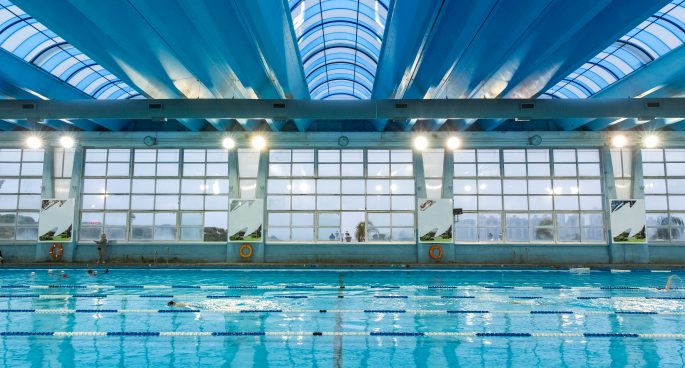 The City of Sydney council has announced a new Aquatic centre has opened up in Green Square, along with plans for artwork to go with it. Now it’s the largest aquatic centre in Sydney since those built in prep for the 2020 Olympic Games and the bronze sculpture to go with it modelled on handheld water carriers once used by Aboriginal communities in the area.

The Monday Daily show was joined by the deputy Lord Mayor, of City of Sydney council Jess Scully, who talked us through the couple of projects.