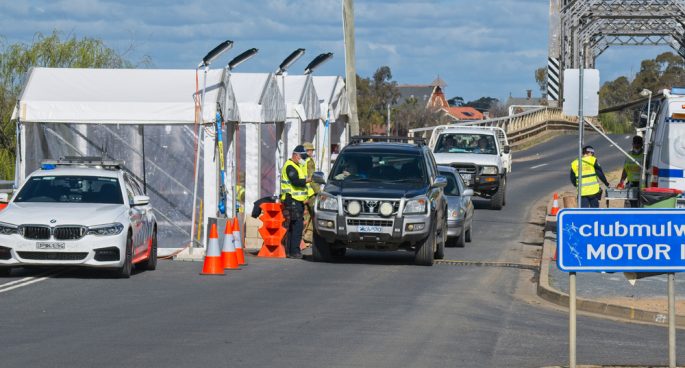 On Tuesday, the NSW government announced that the border the state shares with Victoria will be opened on November 23rd, barring, presumably, acts of God. Premier Gladys Berejiklian has called this one a “calculated risk” but a “step in the right direction”, and just in time for people to shore up their plans for Christmas. But just who is taking on board that risk?

The Daily was joined by Adrian Esterman, Professor of Biostatistics and Epidemiology at the University of South Australia.

You can find Professor Esterman’s article on The Conversation here. 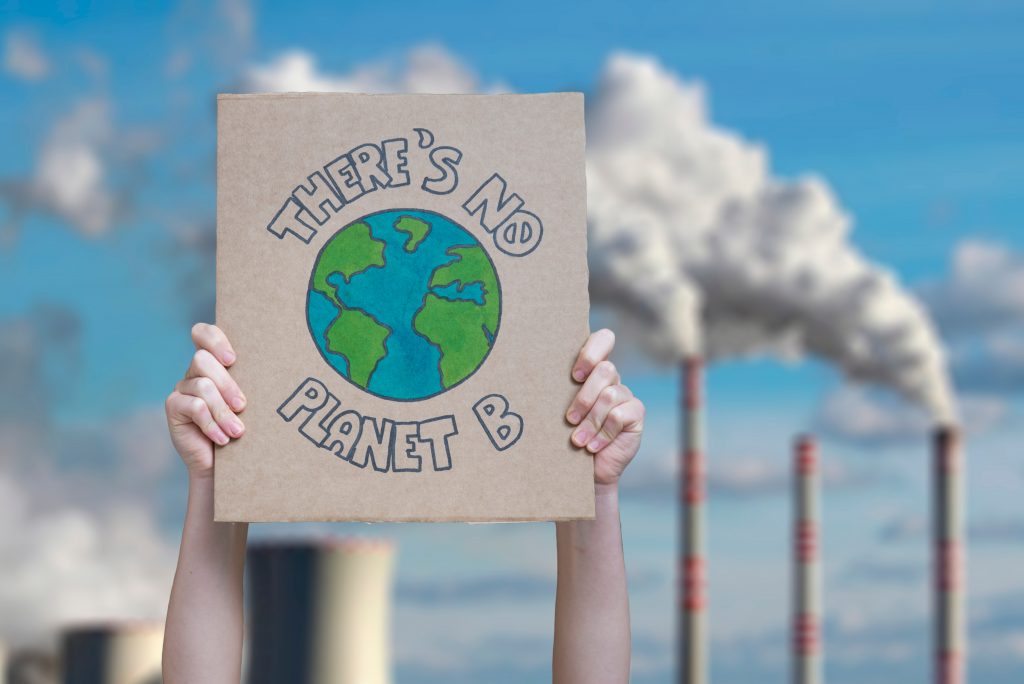 Although Australia has some of the world’s leading renewable…

Australia, Taiwan and a War with China

Australia much like the US has a hard lined… 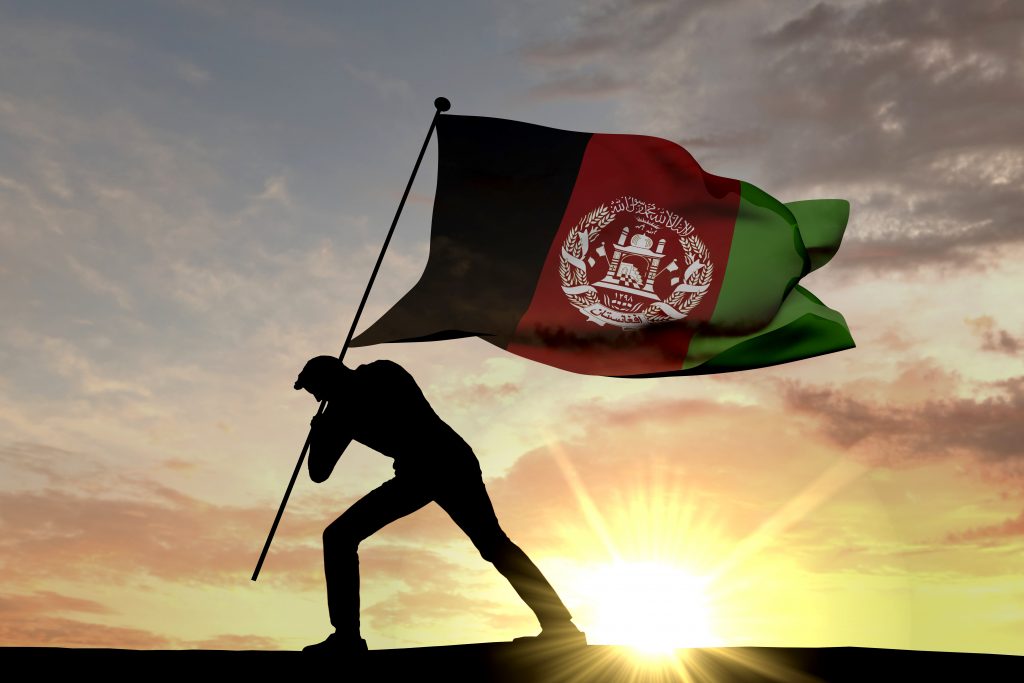 Since 2001, a week after September 11 attacks, Australian… 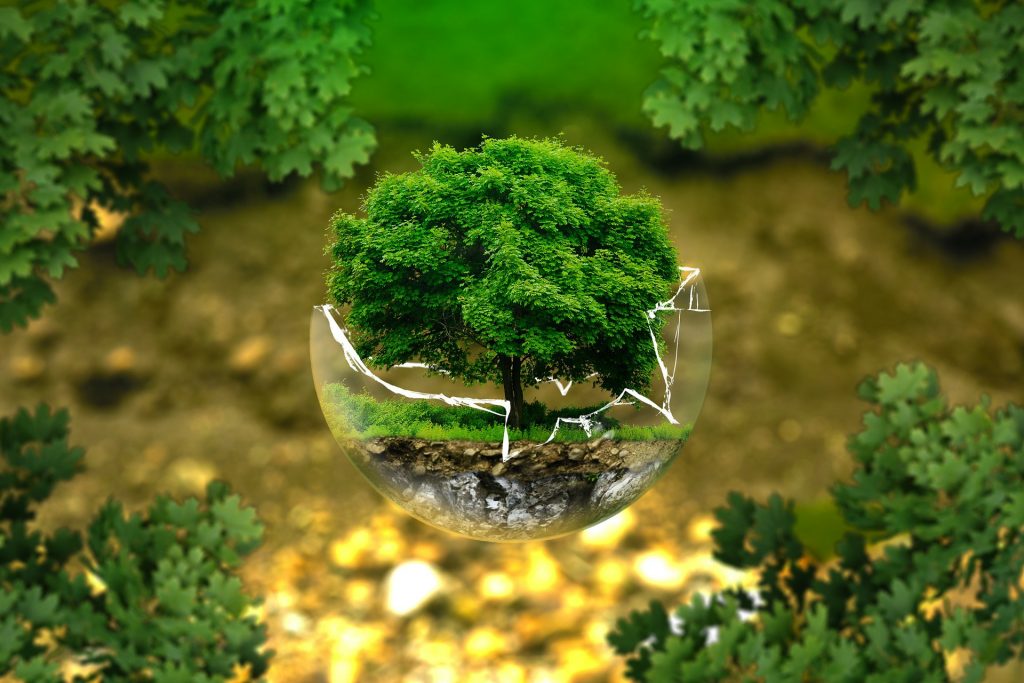