The Origins of the North Korean Regime 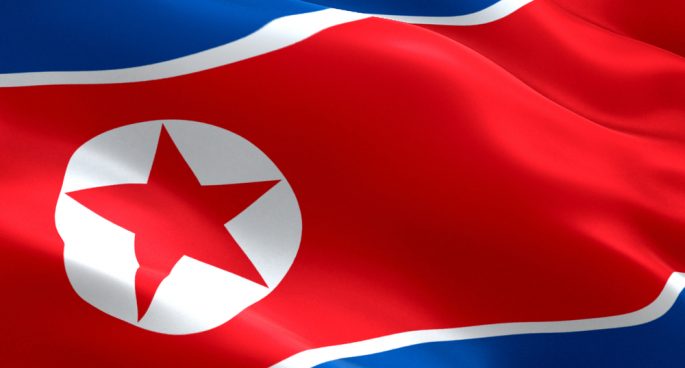 How did North Korea become a rogue state in the first place?

When South Korea proved to be more economically successful during the last century, the North got to the point where they couldn’t defend themselves through conventional means anymore.

Today, the North continues to use asymmetric warfare as a tactic to exploit their opponents.

Professor Gordon Flake, Chief Executive Officer of the Perth USAsia Centre spoke to 2ser, giving an in-depth explanation of how the regime evolved to its state today.

The Origins of the North Korean Regime