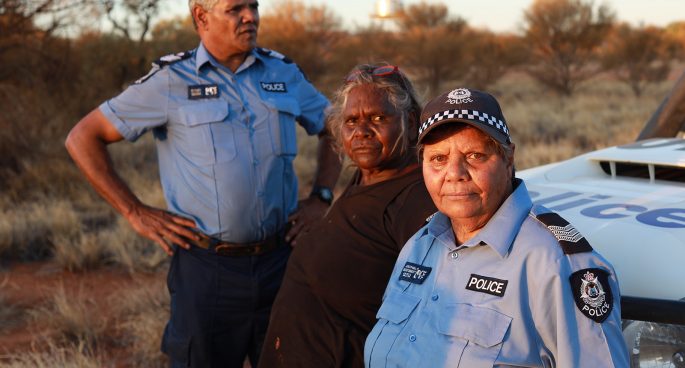 With the events in America, it has become apparent the damage that can arise from the breakdown of trust in the operation of our institutions, with a lack of trust between police and community leading to the horrific scenes we are currently witnessing on our screens. Yet out in the remote Kimberley region there are efforts to address the lack of diversity and understanding of the police force, with the documentary “Our Law” chronicling Australia’s first indigenous run police-station. The documentary’s producer, Taryne Laffar, joined Mick to chat about this film which will be premiering next week at the virtual Sydney Film Festival before being screened on NITV later in June.