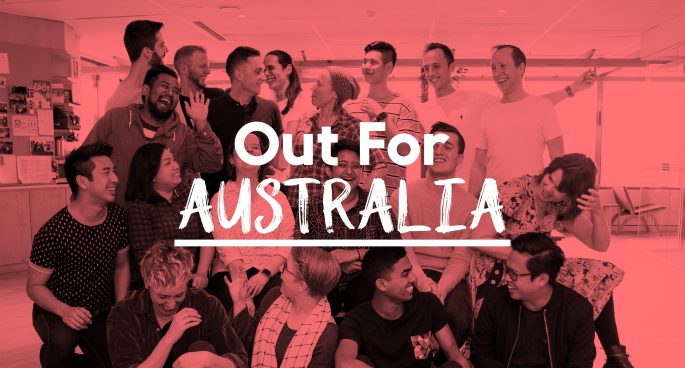 The Monday Daily was joined by ‘OUT FOR AUSTRALIA’ ‘s Luke Austin who discusses mentorships and support for LGBTQIA+ individuals in the early stages of their careers and the “30 Under 30” Awards.

Out for Australia’s 30 Under 30 Awards recognises young LGBTQIA+ people under the age of 30 who are: 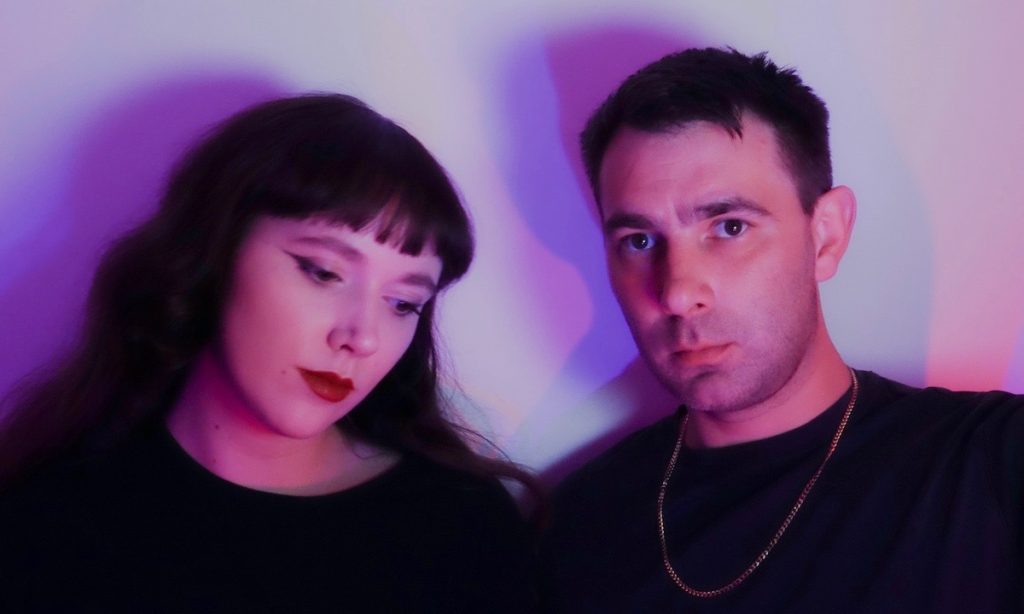 Gabble On with Gabe Gurnsey 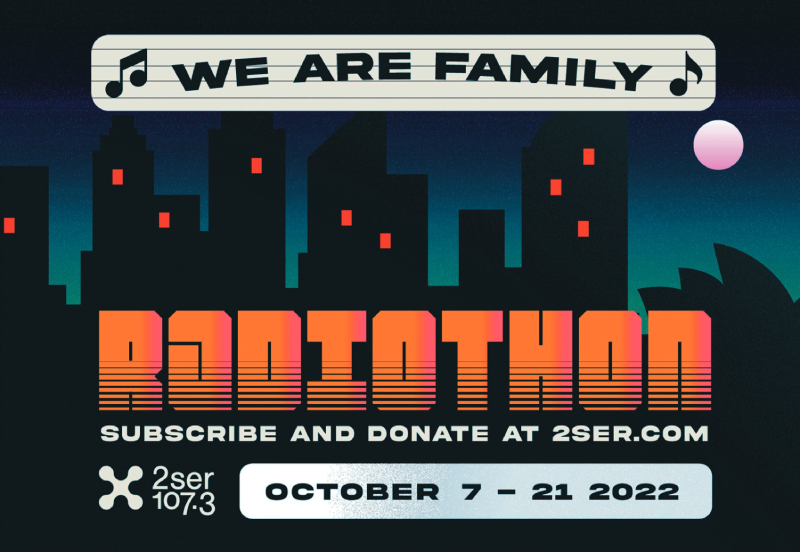 RADIOTHON 2022 WE ARE FAMILY