Why our Outer Space Treaty needs a 21st century refresher 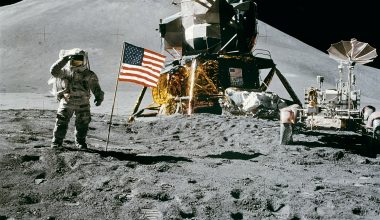 The Outer Space Treaty was created in the midst of the ‘space race’ and set out an agreed set of rules about space exploration. Now, in its 50th anniversary year and at a time when space technology continues to develop, some say it’s in dire need of an update. Dean of the School of Law and Professor of International Law at Western Sydney University, Steven Freeland joins Nic to bring us up to speed on the importance of this agreement, the important updates needed to bring it into the 21st century and Australia’s role to play in assisting with ongoing law making and regulation and building on its own domestic space industry.

Why our Outer Space Treaty needs a 21st century refresher