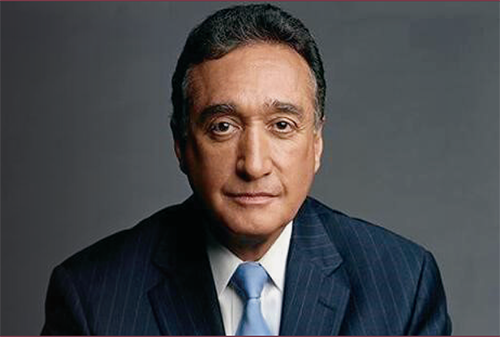 In 1981, Henry Cisneros became the first Hispanic-American mayor of a major U.S. city, San Antonio, where he helped rebuild the city’s economic base and spurred the creation of jobs through massive infrastructure projects and downtown improvements. In 1992, he was appointed by President Bill Clinton as Secretary of the US Department of Housing and Urban Development where he was credited with initiating the revitalisation of many of the nation’s public housing developments and formulating policies which led to the nation’s highest home-ownership rate.

This week, he joins Ed to talk building better cities in a post-COVID world.

For more from Pacific Conversations visit the Ed Talks website. 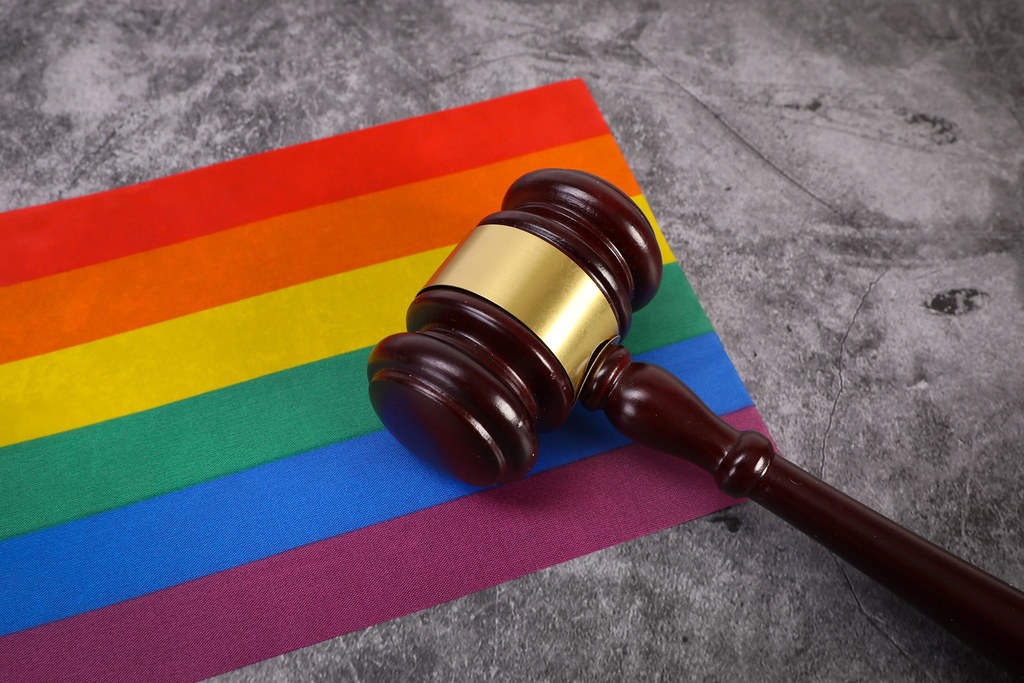