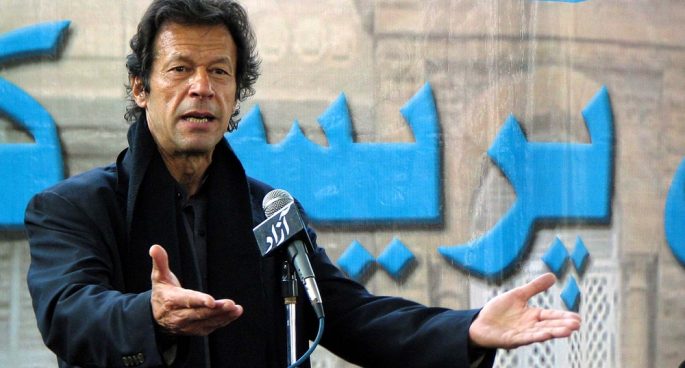 In just a couple of days, Imran Khan – the former captain of the Pakistani cricket team who led the nation to World Cup victory – will take the oath as Prime Minister of Pakistan. The win sees the end of the corrupt Nawaz Sharif government and potentially the start of a new era for Pakistan politics?

But just who is Imran Khan the politician? Even though he has been building a political career for over two decades – beginning with the founding of the Pakistan Tehreek-e-Insaf Party in 1996 – most of us in the West still often as the cricketer.

To discuss Imran Khan and what the future of Pakistan may look like under his leadership, I’m joined by Professor Samina Yasmeen, Director of the Centre for Muslim States and Societies at the University of Western Australia – who is currently in Pakistan where she recently attended the first meeting of the National Assembly.