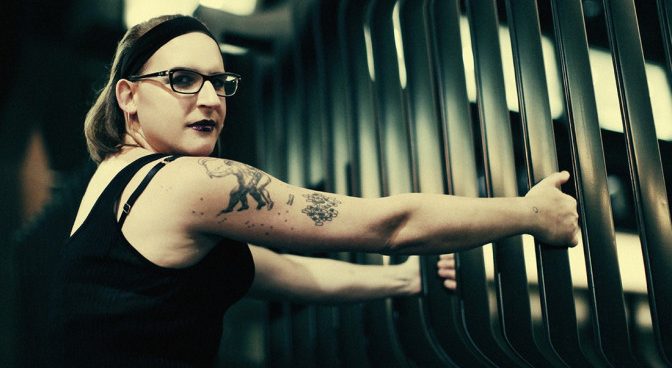 Simona Castricum is a Melbourne based architecture academic, producer, performer and DJ who has just released a sublime album in ‘Panic/Desire’.

‘Panic/Desire’ is intensely political as it is danceable, tackling topics of sex, surveillance, the patriarchy, and Simona’s experiences as a gender non-conforming person navigating the world.

2SER’s Music Director Steph Liong phoned Simona, who spoke of how the record became a soundtrack to her architecture thesis, achieving a bigger sound with her collaborators, and the influence of science and utopian fiction.