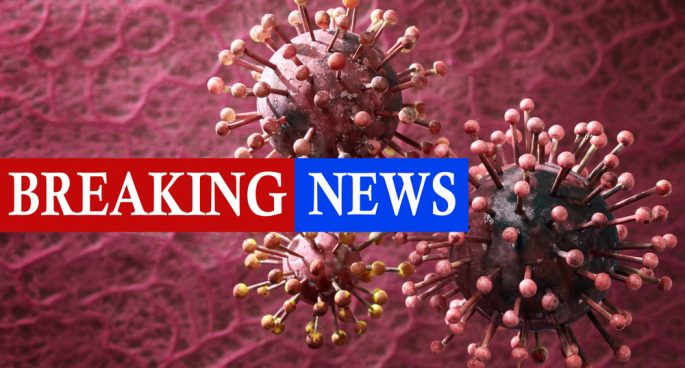 ‘Viral’. ‘Contagious’. ‘Deadly’. Words that have described COVID-19 since its discovery. Typically, when a virus such as COVID-19 spreads globally, the next thing to spread – just as quickly – is confusion, fear and panic. Panic and fear have gripped the world since the discovery of COVID-19 and has been fuelled by miscommunication, lack of accurate and reliable information and the misuse of media; especially social media. Social media has caused waves of change in how the public consumes information and how easy the access to information has become. Yet, in times of crisis and chaos, the role of media proves crucial to the public.

What role did the general media have in influencing the panic of the public? 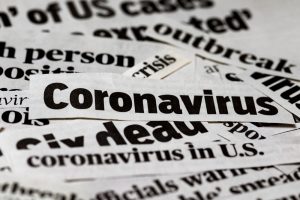 Media, from print to digital to audio, makes up a big portion of the publics’ lives. Society consumes news and information constantly, whether they are aware of it or not. Media, generally, informs the public; as well as, sets the debate agenda for the public. Media produces topics for the public to focus on and the more coverage a topic receives, the more it will be focused on. Since the discovery of COVID-19, the media seemed to take a ‘fear campaign’  approach to the coverage of COVID-19. News outlets portrayed COVID-19 as a ‘deadly virus’ , an ‘infectious disease’. During the first few months, COVID-19 received a large and extended amount of coverage on the infection rates, the death rates and the possibility of where the virus originated from and how. There was a lack of information on what COVID-19 was, in the beginning, what it meant for the people and how do the people protect themselves and others.

What coverage did the media present instead, that influenced the publics’ panic?

There was excessive coverage on ‘masked people fainting in the streets’, streets and cities deserted, possible symptoms or the lack of, and isolation. News coverage in the media gave off an almost alienating type of aura, almost an aura of secrecy and scepticism between the government and the public. The aura of secrecy of COVID-19 between the government and the public influenced panic by igniting the peoples fear; as the public had no real, accurate answers to their questions. Moreover, the blame of where COVID-19 originated from, further inflamed people’s panic; globally. The media’s attempt to portray COVID-19’s seriousness by describing the virus in an alarming manner, seemed to have backfired onto the media. The constant, petrifying coverage did not help. The release of videos of people fainting, being sick and dying in alarming numbers, further fuelled public panic. This led to panic buying, lockdown, isolation and fear of infection.

If the general media influenced the rise of fear and panic in the public, then what role did social media have on spreading fear and in what ways? 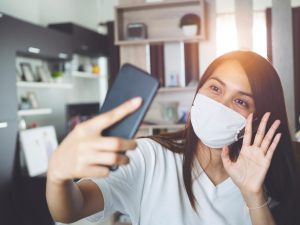 Social media, such as Facebook, Twitter and Snapchat, is a personalised version of the media. It caters for each individual. A major part of the public utilises social media to obtain information; as well as, share information with others. Therefore, when COVID-19 was discovered, it came as no surprise that the majority of the public took to social media to obtain and share information. Social media, however, contains elements of inaccuracy. This is due to the fact that through social media, the public has agency in what coverage circles the globe and reaches individuals of society. This agency, without the monitoring of health experts and social media companies; increased the publics confusion and distrust. There were many rumours circulating through social media about COVID-19, even rumours such as cures through self-medication.

It became difficult to distinguish between what is true and what is false, that because of the many different types of content, which was being shared between the public globally; people were influenced negatively, and this increased the fear, the confusion and the panic of the public. The almost free reign of sharing coverage about COVID-19 through social media, can also be said to be a result of the lack of information and awareness of COVID-19 from the experts. Which makes it clear, that until the public truly understood and were informed correctly on what COVID-19 really is, people continued to be confused, afraid and panicked.

What should be learned from Social Media and the coverage of COVID-19 in 2020 and beyond?

It is important to remain calm, responsible and to listen to the experts. The public should refrain from spreading coverage that has not been released by health experts, as to not confuse or influence the panic in the public. The more accurately informed and aware the people of the public become, the more they are able to protect themselves and others; without inciting, fuelling and influencing confusion, fear and panic.

Listen to the full episode from Fourth Estate here.