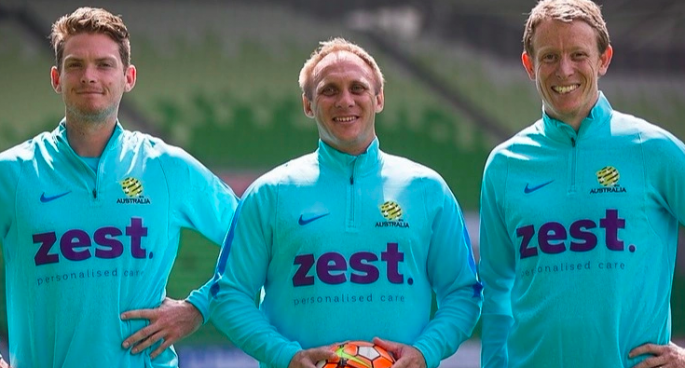 In 2014, the Pararoos, Australia’s national football team for athletes with cerebral palsy, acquired brain injury or symptoms acquired from stroke had all of their $175,000 of funding cut by the Australian Sports Commission as part of their Winning Edge policy. As a result, the team now receives funding from a tax-deductible fund established by the FFA and the Australian Sports Foundation, while also hosting their own fundraising initiatives in the hope to lessen the burden of players and staff having to pay out of their own pockets. In lieu of competing at the 2019 Cerebral Palsy Football World Cup in Madrid, the Pararoos are hosting a movie premier fundraiser that documents the team’s battle to exist in an ever competitive sporting environment. Director Tom Ferguson joined The Daily producer Luke O’Brien to talk about his documentary.

‘The Pararoos’ will premier on Monday, June 4th at Carriageworks in Redfern. To buy tickets or to make a tax-deductible donation visit: https://www.pararoos.com.au/pararoos-movie .