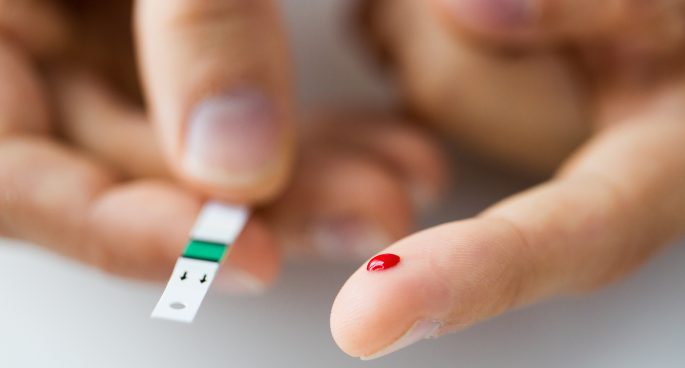 In focus of National Diabetes Week, Think Health’s Jack Morcom discusses new alternative methods being used to tackle the growing rates of Diabetes in Australia. With over 1.7 million Australians currently living with diabetes, the need for new medications or methods to tackle the disease is at an all time high.

While you may be familiar with the blood test strips or insulin as common methods of maintaining the condition, crazy innovations have risen in the hopes of tackling the epidemic. One experimental treatment that caught Jake’s interest is simulating the effects of parasitic worms in stomachs. While the idea sounds bizarre, in the cases of autoimmune diseases, studies carried out suggest that subjects with levels of parasitic worms, had lower rates of autoimmune disorders. In hopes of mocking the effects, scientists are hoping to produce new oral medications in the hopes of a breakthrough. Listen to the full interview here!