A Path To Indigenous Economic Advance 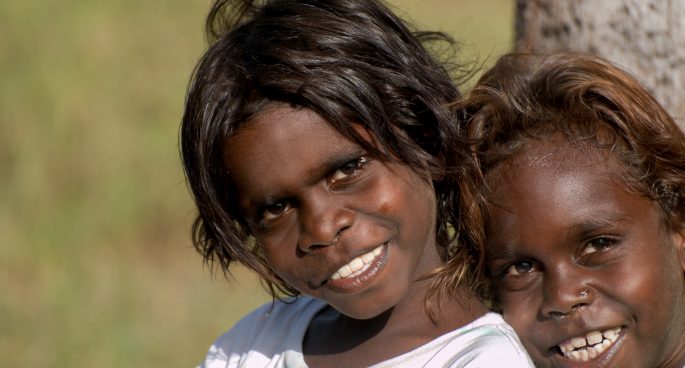 Earlier this month the ABC held a Q&A live from the Araluen Theatre in Alice Springs. While issues of  juvenile detention and domestic violence dominated the discussion, some raised concerns about the economic future of the indigenous people. Some raised concerns about a general lack of skills while others pointed to expensive flights limiting tourism. Perhaps one of the most alarming facts about these communities is that they lack a functioning economy. Do these communities need more government support or is the pathway from poverty found in the establishment of local financial opportunities? We spoke with Charlie Jacobs, a policy analyst from the Centre for Independent Studies Indigenous Prosperity Project.

A Path To Indigenous Economic Advance