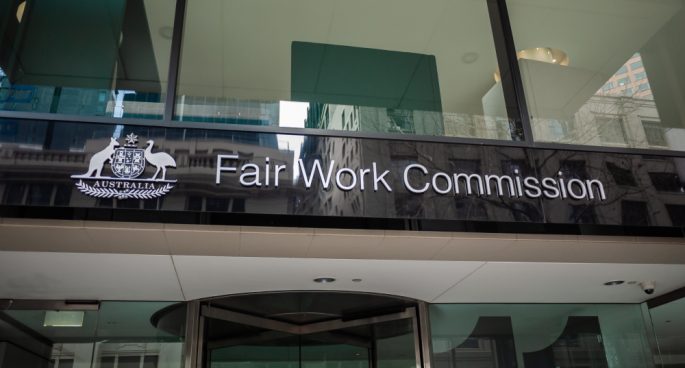 The secure Jobs, Better Pay Bill which last week passed both houses, makes multiple amendments to the Fair Work Act in an effort to address wage stagnation, job security and gender equality in the workplace. Along with expanding collective bargaining, the bill also introduces legislation banning secrecy clauses, which prevent employees from disclosing their pay to coworkers. Pay secrecy laws have previously been introduced elsewhere around the world, and have been found to reduce the gender pay gap. Among other changes, the bill will also prevent employers from indefinitely keeping workers on rolling fixed term contracts.