People being spied upon at Beijing Olympics 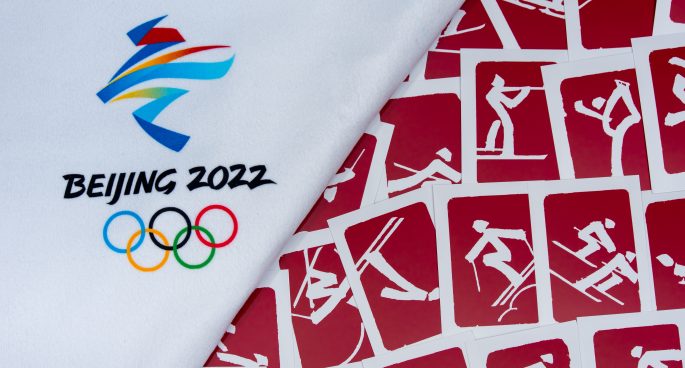 A former Chinese security official has found that translation technology available to athletes and officials participating in the Beijing Olympics is also being used to track the whereabouts and keywords of Muslim minorities in China.  Some of the 1,800 ‘keywords’ include ‘reading Quran’, ‘having a meal with friends and chat’ and going to the Bazaar’. These recordings are then analysed for suspicious language. There’s a lot to unpack here on a number of levels, paramount to discuss here however, is the impact the technology will have on the ensuing games.

Nigel Phair UNSW Director, Enterprise joined Roderick Chambers earlier giving us some insights  about translation technology at the Beijing Winter Olympics  being used as surveillance equipment to track and control China’s ethnic minorities and the impact this will have on the games.

People being spied upon at Beijing Olympics