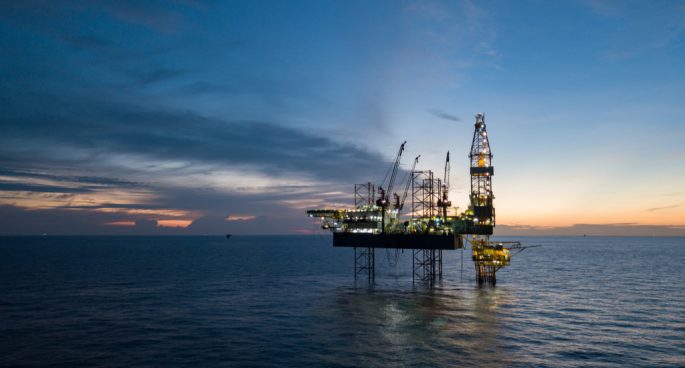 The Federal Member for Warringah Zali Steggal has put a bill to parliament called PEP 11 to scotch efforts to make a large section of the NSW Coast from Manly to Newcastle an oil and gas exploration zone.

We do need local gas in NSW to fill the void left by the emptying of the Moomba SA gas reserves that NSW has been using, but many are questioning what will happen if gas wells appear up and down the coast.