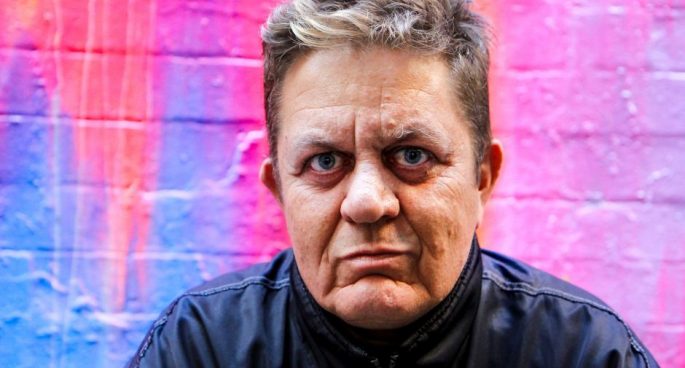 Most people have probably felt like the outsider at some point in their life, but Peter Waples-Crowe arguably more than most. As a Ngarigo man from Tumbarumba in southern NSW who also identifies as gay, Peter has always felt like somewhat of an outsider in what he perceives as a very hetero-centric culture. As such he adopted the dingo as a motif, feeling that the much loathed animal and himself have lots in common. Jack and Jake spoke to Peter about his work and inspirations. 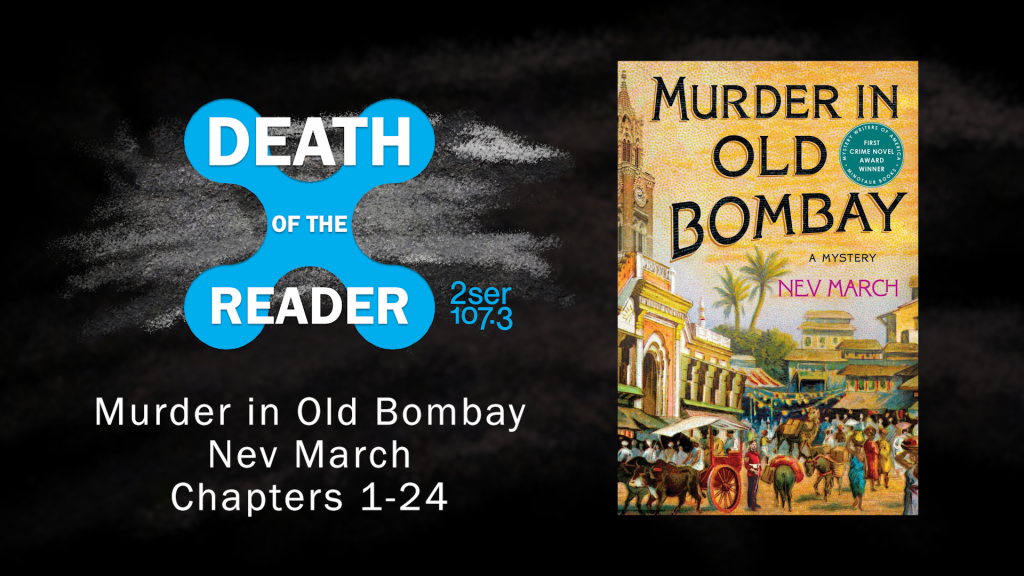