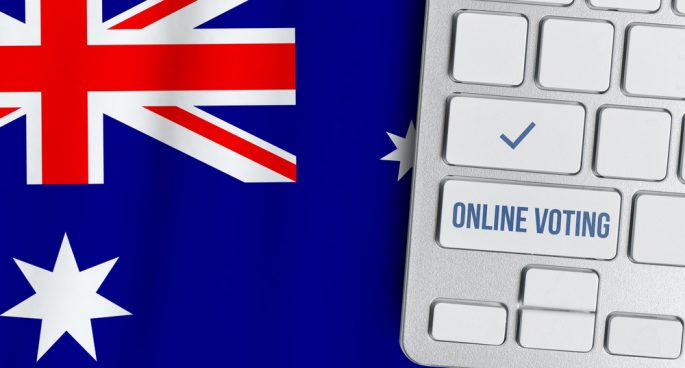 Last month, the New South Wales Electoral Commission announced that the iVote online voting platform, which was introduced by the Government in 2021, will be discontinued for the 2023 State election.

iVote provided people who have trouble getting to a polling booth with a way of voting from home. It was a game-changer for the blind or vision impaired as it provided a way for them to lodge a secret, and verifiable vote, independently.

The Electoral Commission’s decision follows problems with the iVote platform at the most recent Local Government Elections.

So what went wrong? Where does this decision leave people who have trouble getting to a polling booth? And why can’t we all vote online?

To tell us more, Jarred was joined by PIAC Senior Solicitor Ellen Tilbury on Breakfast.