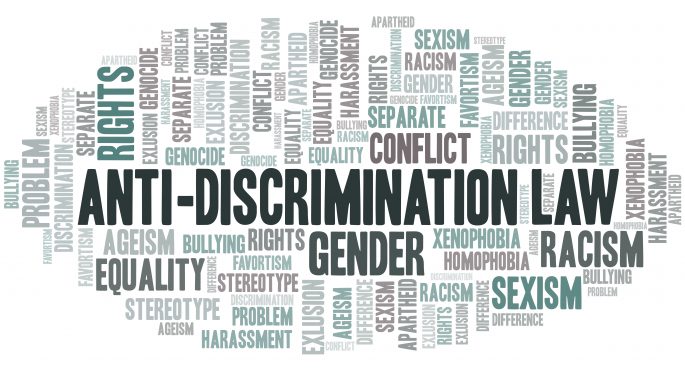 Anti-Discrimination Law may not be as high-profile as Transport or Education, but it’s a critical way that we ensure our society functions harmoniously and that everyone is treated fairly.

When the NSW Anti-Discrimination Act was considered ground-breaking. It prohibited racial discrimination and was the first State or Territory anti-discrimination law to cover sex and marital status in the same framework.

However, PIAC said that there were so many issues with the NSW ADA that it needed a complete overhaul to be fit for the 21st century.

In this show, we are joined by the PIAC Policy Manager, Alastair Lawrie.