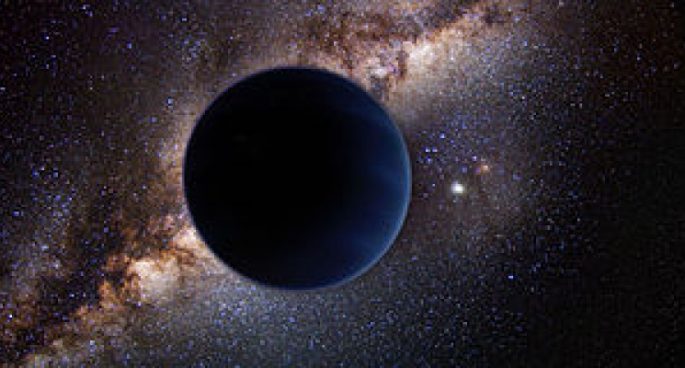 For decades, we thought we knew all we could about the planets in our own solar system, since the discovery of Pluto in the 1930s. But now astronomers at California Institute of Technology (commonly known as CalTech) in America have discovered evidence of what could be another planet, past Pluto and nearly as big as Neptune.

But some questions remain about this planet. Why has there not been any definitive evidence of the planet despite the announcement that the planet exists?

Associate Professor John O’Byrne of Sydney University has worked on using technology to monitor faraway astronomical bodies, and joins Catherine Zengerer now to discuss how there haven’t been any direct sightings of Planet Nine.