Plans For Chinese Military Base In Vanuatu 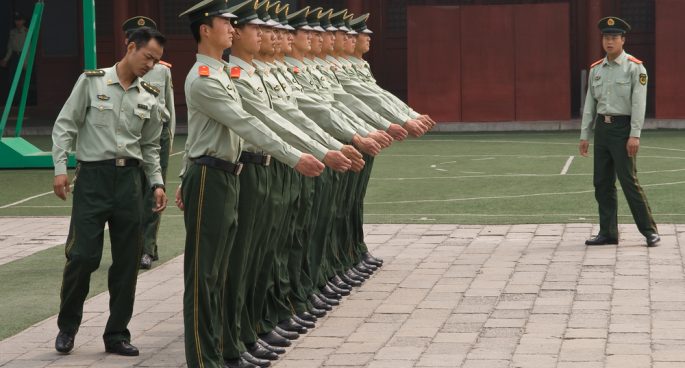 Fairfax media reported on Monday that China & Vanuatu were in discussions to increase China’s military presence in the nation and to possibly make future plans for a large military base. This would be only China’s second military base outside of the mainland, and has reignited concerns about China’s expansion into the Asia-Pacific region. This comes as Australia’s influence is seen by many to be declining in the region & has some in the Government worried about a decline in soft & real power.

Plans For Chinese Military Base In Vanuatu