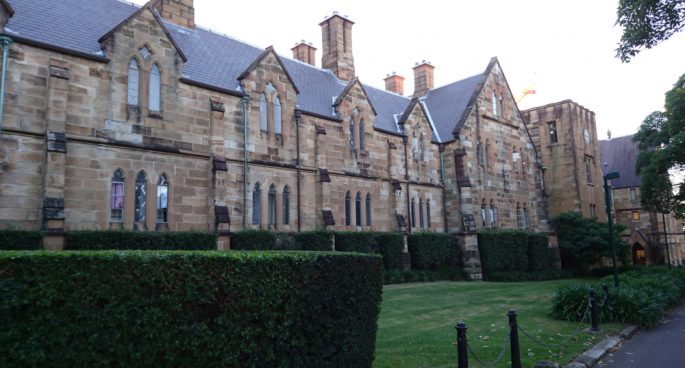 NSW Labor pledged to scrap laws that allow some of the University of Sydney’s campus colleges to circumvent the control of their universities, which would force the university to take greater responsibility for dangerous hazing rituals and allegations of sexual assault. We were joined by University of Sydney’s SRC President, Imogen Grant, to help us unpack the issue.