Platypus Under Threat as Habitat Dwindles 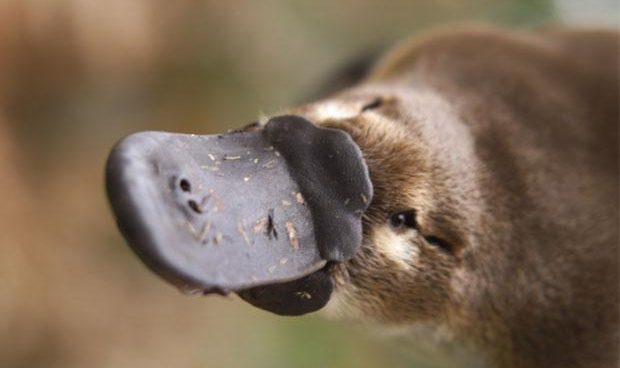 New research led by the University of New South Wales reveals that platypus numbers are declining as a result of the animal having lost 22 percent of its habitat in just 30 years. Now, the Australian Conservation Foundation, WWF-Australia and the Humane Society International have officially nominated the platypus as threatened under both federal and NSW environment laws. One of the researchers at UNSW, Dr Gilad Bino joined us to talk about what lies ahead for the platypus and its habitat.

Platypus Under Threat as Habitat Dwindles