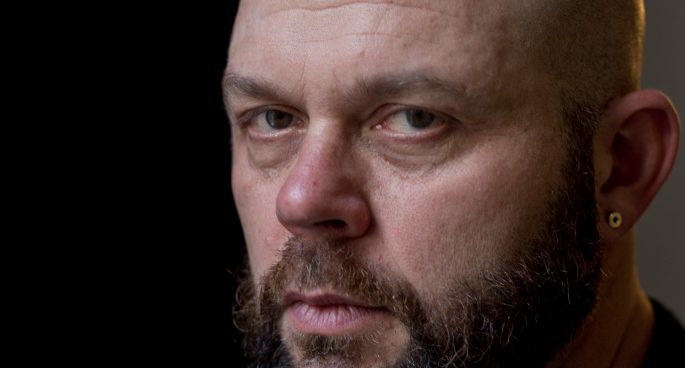 Sydney Playwright Lachlan Philpott joins Regina to talk about his life and the business of play-writing.

Much of Lachlan’s work has made in cahoots with his long-time collaborative partner, director Alyson Campbell under the banner of wreckallprods. He is currently creating work with Paul Mac and Kate Champion and well as with Doll House Films and Australian Theatre for Young People. 15 of Lachlan’s plays are published by Currency and PlayLab in Australia and Oberon in the UK.

Lachlan has worked extensively as a teacher, mentor and dramaturg at theatre companies, festivals, schools and tertiary institutions around the world. He was the Artistic Director of Tantrum Youth Arts Newcastle and program manager of Australian Theatre for Young People’s Emerging Writers’ Program where he initiated The National Studio; Australia’s most successful and enduring emerging writers’ program. He was Artistic Director of Playwriting Australia between 2018 and 2019.

Lachlan has been writer in residence at Keesing Studio at The International Cite des Arts Paris, La Comedie Francaise, The American Conservatory Theatre San Francisco, Griffin Theatre Company, The Playwrights Foundation San Francisco, Red Stitch Melbourne and was part of The Traverse Fifty at the Traverse Edinburgh. In 2013 he was awarded an Australia Council Cultural Leadership grant to study new play development models in several countries and an Australia Council Keesing Literature Residency in Paris in 2016-17 and in 2018. Lachlan was the inaugural Australian Professional Playwright Fulbright Scholar and Chair of the Australian Writer’s Guild Playwrights’ Committee between 2012 and 2015.