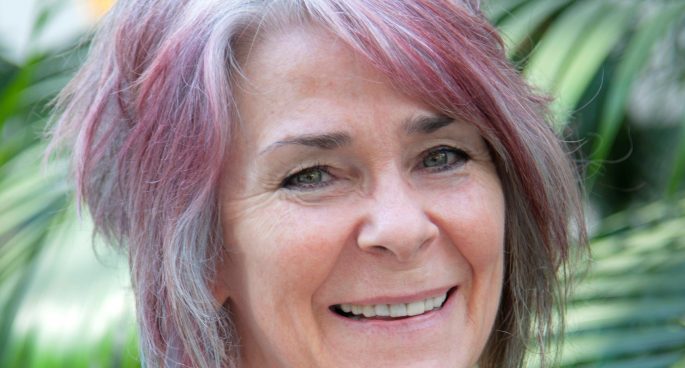 Mary Anne Butler takes us into the Northern Territory and the things that inspire her work  as a playwright.

Mary Anne Butler’s plays have won the Victorian Prize for Literature, Victorian Premier’s Literary Award for Drama and two NT Chief Minister’s Book of the Year Awards [for Highway of Lost Hearts in 2016, and Broken in 2018]. She has won five NT Literary Awards for Best Script [2010, 2012, 2014, 2018 and 2019] and she’s twice been nominated for the Nick Enright Award.

Mary Anne is a Sidney Myer Creative Fellow, an Arts NT Fellow, a Winston Churchill Fellow, a Regional Arts Fellow and an Asialink Fellow. She holds an MPhil in Creative Writing and an MEd in Arts Education, and is co-Artistic Director of Knock-em-Down Theatre.