Plum is More Organic for Widowspeak 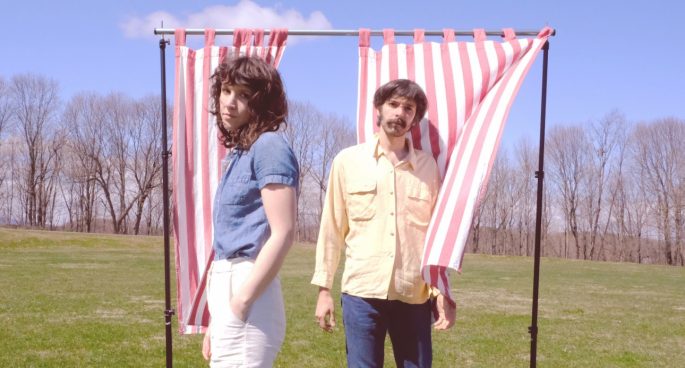 ‘You only have yourself to live up to’

Widowspeak’s new album Plum might be laid back at first listen, but a deeper plunge into the lyrics reveals an album about  capitalist woes and embracing uncertainty.

Molly Hamilton explains that this album took more time than previous ones to write, but allowed her to contemplate what she really wanted to say with the album. Through her discovery of Japanese philosophy Wabi-Sabi, she notes that she spent the last few years coming to terms and accepting with the unknown.

In their first Australian interview, Molly speaks to Alex from 2ser Breakfast.

Plum is More Organic for Widowspeak