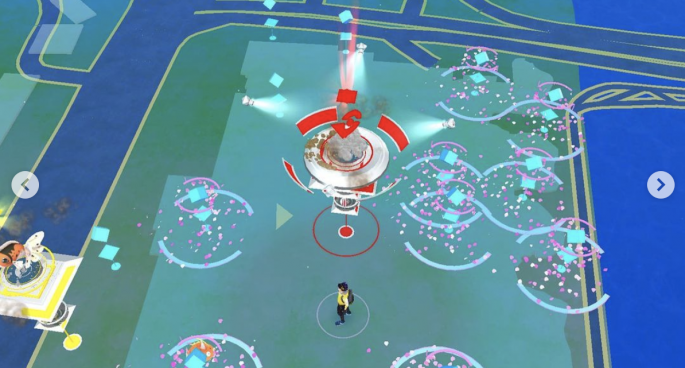 Today (6 July) is the fifth anniversary of the once-ubiquitous augmented-reality mobile game Pokémon GO. While it doesn’t have nearly as many players as it did during launch in 2016, the game continues to have enduring popularity, with various pocket communities of daily users still active today. Tuesday Drive’s EP, Jono, is one of those PoGO veterans; he riffs on how the app’s AR concept defamiliarises the day-to-day, essentially turning the real world into an arcade.