Poland Forces out 40% of their Supreme Court Judges 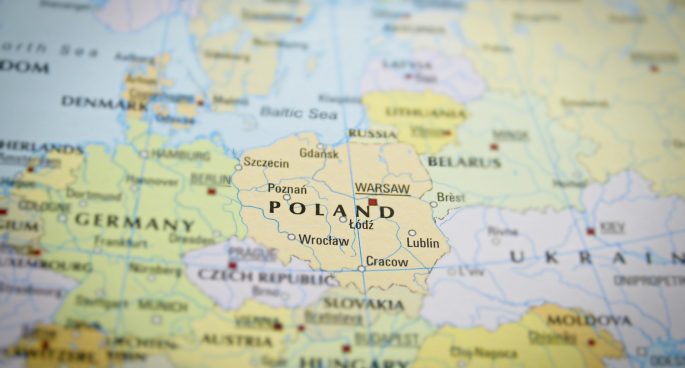 On Wednesday this week the Polish Government immediately put into effect a new law which reduces the retirement age of Supreme Court Judges. Almost 40% of Polands Supreme Court Judges have handed in their resignation letter to the Prime Minister of Poland on Tuesday. These new laws have caused public outcry with many of the public protesting in 60 different location in Poland. In addition to these protests, the European Union has invoked Article 7, something that has never been done before, in an attempt to investigate whether Poland has breached the rule of law. 2SER was joined by Jurgen Brohmer from Murdoch University to discuss more on this.

Poland Forces out 40% of their Supreme Court Judges