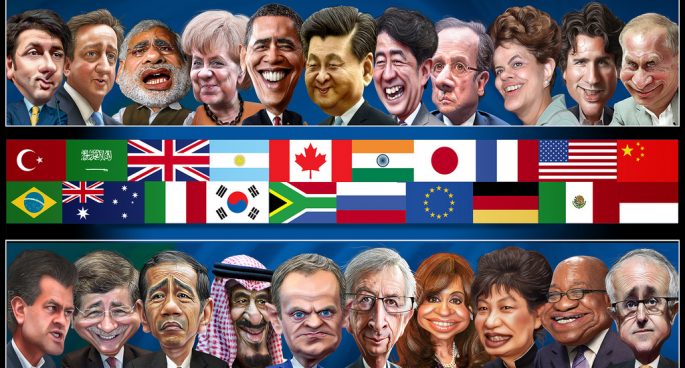 Every night on the news, we are often met with very serious and controversial headlines from the White House, North Korea, and from our own capital city of Canberra. Also every night, we are plagued with countless numbers of satirical comedy shows. It can be said that, particularly in today’s political climate, we are living in a ‘golden age of satire’. However, have you ever wondered whether these shows are doing more damage than good?

Katrina Spadaro from the University of Sydney joined Tess for an in depth discussion on how we should digest political comedy. Whilst it’s great to feel ‘relaxed’ by have a laugh at the world every once in a while, it seems also right to acknowledge that satire was once a form of inspiring change and social reform.

We heard of a ‘not so positive’ example within Weimar Germany, where comedy performed by Jewish people as a stereotypical ‘mocking’ of their own lifestyle was quite popular amongst anti-semitic communities. We of course know what this sort of thought in Germany ended up.

It’s not all doom and gloom however, as comedy can still be constructive as a form of free speech. One must make sure, for their comedy to be successful, that it is thoughtful and sensitive towards the target audience.