The politics of public intelligence

It has been reported that Senator Dastyari warned a Chinese donor with links to the China’s Communist Party that his phone could be bugged, before the two met. This caused the Turnbull to introduce new intelligence laws into parliament last week.

PhD candidate Melanie Brand from Monash University joined us on the Daily to discuss the release of public intelligence in the wake of this troubling news.

The politics of public intelligence 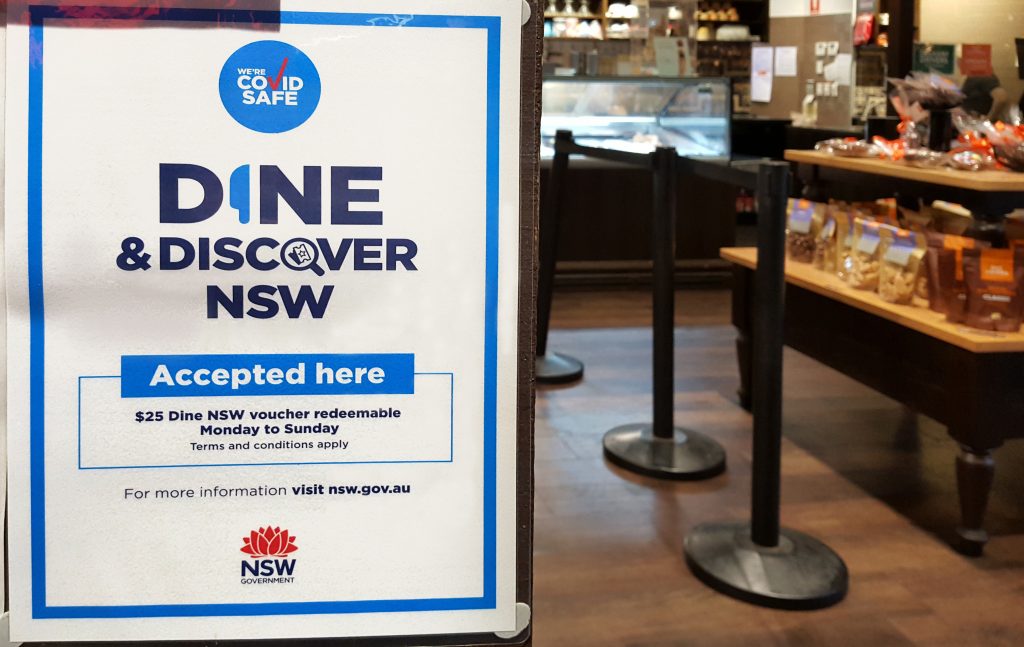