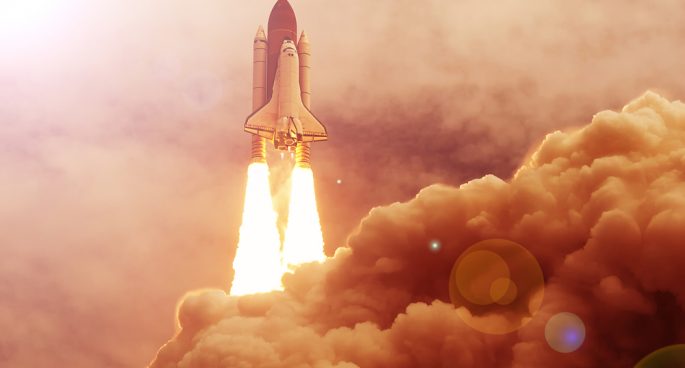 President of the United States Donald Trump has pushed for a resurgence in human space exploration, with hopes that humans can once again walk on the moon, and furthermore get humans on Mars.

The Wednesday Daily’s Executive Producer Nathaniel Keesing had a chat with Michael Davis, the Chair of the Space Industry Association of Australia, about the president’s directive and the future of space exploration.