Powerhouse Move Is ‘An Act Of Cultural Vandalism’, Inquiry Finds 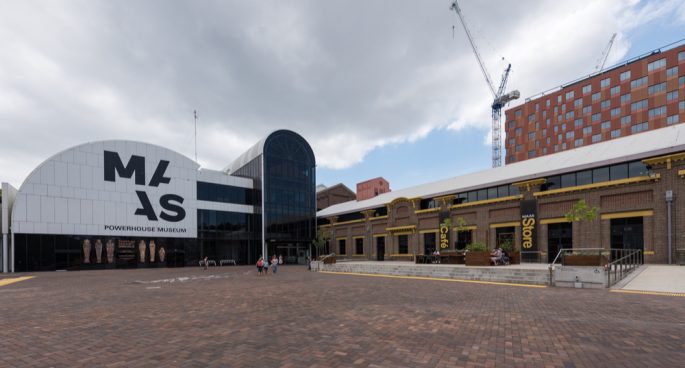 Former NSW Premier Mike Baird announced in the lead up to the 2015 election that his Government had made plans to relocate Sydney’s iconic Powerhouse Museum, from its current site in Ultimo to a new site in the Parramatta CBD. Despite widespread condemnation, his replacement, Gladys Berejikilian, is moving forward with the proposal, announcing in July that her Government has spent $140 million dollars securing a site on the banks of the Parramatta River. Greens MLC David Shoebridge is the Deputy Chair of a Parliamentary Inquiry into the controversial proposal, and joined us on the Daily to talk about it.

Powerhouse Move Is ‘An Act Of Cultural Vandalism’, Inquiry Finds