Premiere of The Leadership Documentary 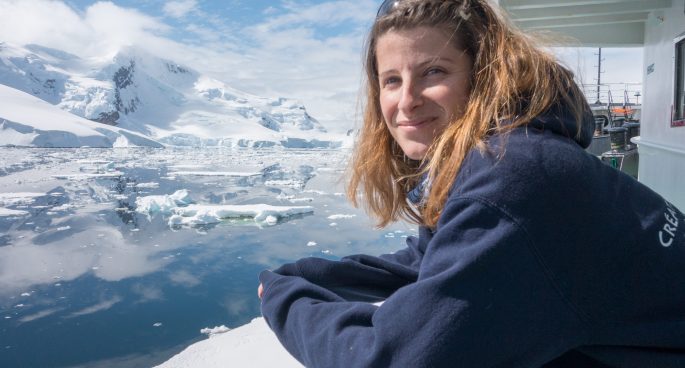 The Leadership is a thought-provoking documentary premiering at the Sydney film festival, it’s about women in STEMM (science, technology, engineering, maths and medicine) and the systemic challenges they face in the workforce. The documentary follows an Australian CEO Fabian Dattner as she leads 76 female scientists on an Antarctic voyage for leadership training.

It certainly isn’t all smooth sailing during the voyage; you see the boat rock -so to speak- when the perceptions and assumptions of what a leader is, is questioned.

Marlene spoke with the director and writer of The Leadership documentary Ili Baré.

To watch the documentary you can visit The Leadership website or Sydney Film Festival (which is online this year). The documentary is rated M and tickets are $14.

Premiere of The Leadership Documentary