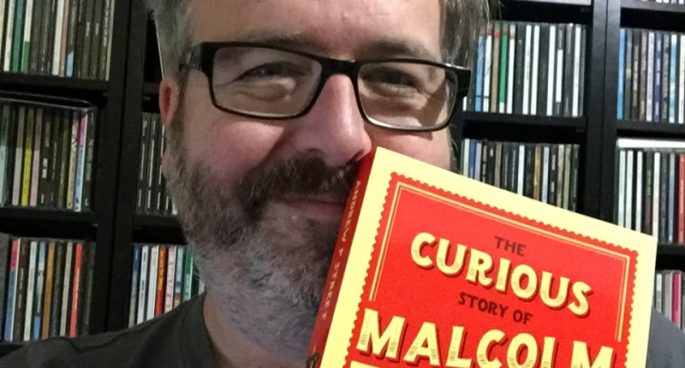 Last week The Washington Post claimed that Trump angrily hung up after only 25 minutes of what should have been an hour phone call with Turnbull. While both men have commented about it since, commentators and comedians both here and in the states have made much of the exchange. Andrew P Street has been watching Turnbull (or Malcolm Trumble, as Trump’s press secretary knows him) – for a while now and we’ve asked him to comment.