Who will mediate the Israel-Palestine conflict without the United States? 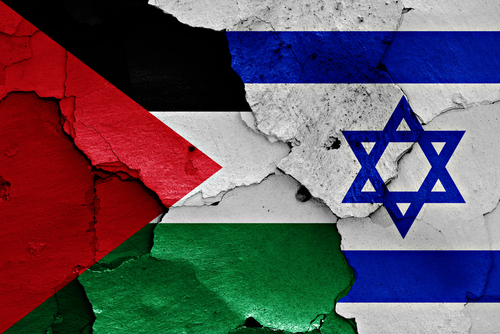 President Donald Trump recently recognized Jerusalem as Israel’s capital, announcing plans to move the US Embassy there. He stated that after two decades of no progress towards a peace agreement between the Israeli and Palestinians, it was time for the decision to be made. The decision has caused concerns that it would create instability and tension in the middle east and has received a fair amount of backlash. So what are the reactions to the announcement? How would a one-state solution work? And what are Australia’s relationships with these two states? The Daily was joined by Dr Noah Bassil Senior Lecturer in Modern History, Politics and International Relations at Macquarie University, to answer our questions.

Who will mediate the Israel-Palestine conflict without the United States?