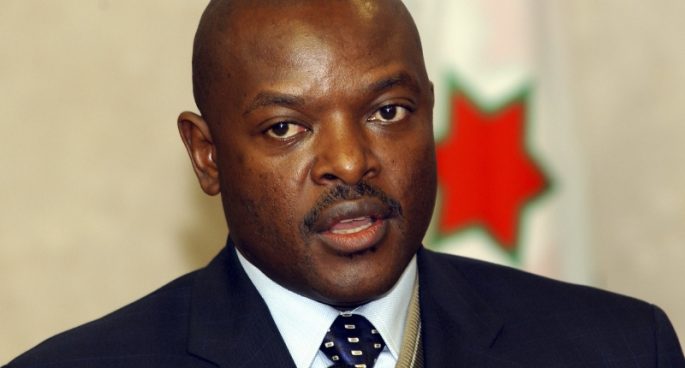 The countries leader, President Pierre Nkurunziza has caused controversy after serving an unconstitutional third term. The move has caused violence and unrest in the region that is placing excessive pressure on surrounding camps.