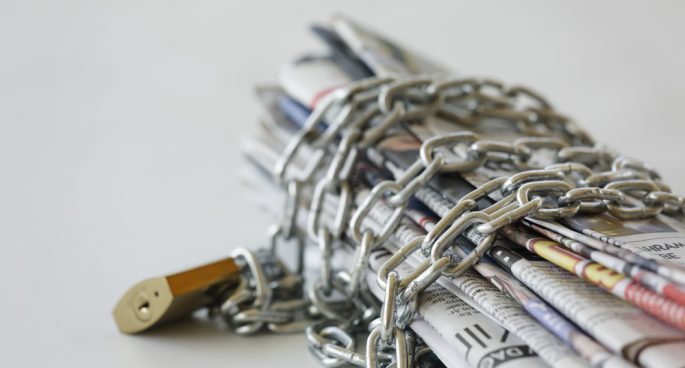 On Tuesday the 7th of May, Myanmar’s President Win Myint released more than 6,000 prisoners – including two Pulitzer Prize winning journalists imprisoned for reporting on a military crackdown on the Rohingya Muslim minority in Rakhine state. In what the UN referred to last year as “a political campaign against independent journalism”, Myanmar needs real reform to truly enable press freedom.

The Daily spoke to Kyle Springer, Senior Analyst at the Perth USAsia centre to discuss what needs to changes need to be made in Myanmar to better protect journalists.