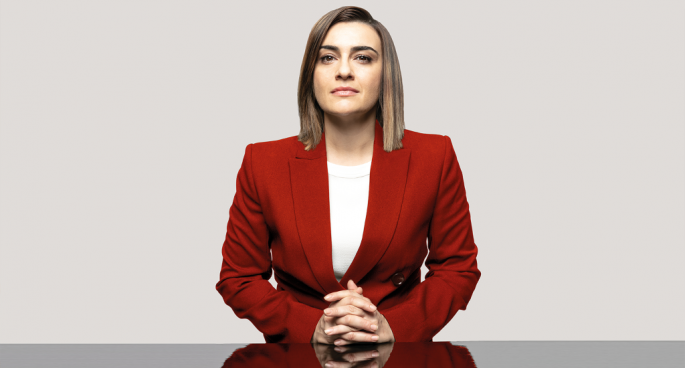 From Grace Tame being named Australian of the year to the numerous allegations that have come out of parliament this year, sexual assault and patriarchal undertones have been brought to light.

Suzie Miller’s play, Prima Facie, is an indictment of the Australian legal system’s failure to provide reliable pathways to justice for women in rape, sexual assault or harassment cases. Running at the Seymour Centre from the 23rd June to the 10th of July, the play calls the patriarchal justice system into question.

This interview discusses sexual assault. If this topic raises issues, there is help available.