Prince Charles Announced As Next Head Of Commonwealth 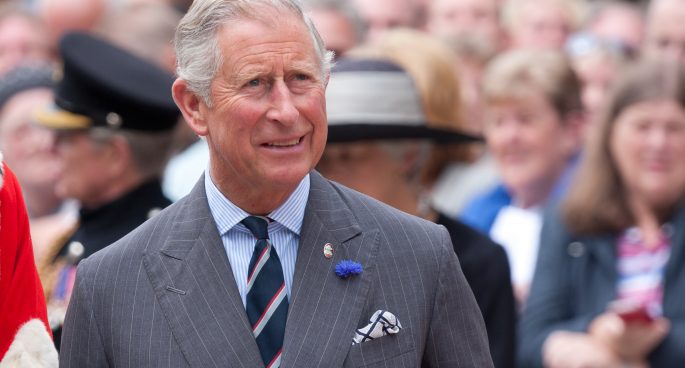 Earlier this week, a Commonwealth meeting was held to determine who will succeed the Queen’s role as head of Commonwealth. Following on the tradition, Prince Charles was elected to take the reins of the 53 nation body from his mother after her endorsement. However, the question lies what differences may the Commonwealth face under new leadership? Dr Benjamin Jones, Australian Research Council Fellow in School of History at Australian National University, joined us on the line to discuss this.

Prince Charles Announced As Next Head Of Commonwealth